We have experts that are ready to appraise your items

With years of experience in the appraisal and auction industries​

At EVI, We Believe it is Our Responsibility to Make a Difference

A percentage of every appraisal sold is donated to animal rescue and spay/neuter programs in America. The desire to help animals in need is a long-time passion of our founder, Corey Cripe Kuchel. Corey began rescuing dogs while in college and has not stopped since. Currently, Corey and her husband Gus, are the parents of Tilly and Daisy, who are both rescue dogs.

“Literally millions of animals are euthanized annually in America and it just doesn’t have to be that way. If people would adopt instead of buying from breeders, they would support saving a life instead of supporting breeders creating unwanted lives.”

You can feel good about getting an appraisal through e-ValueIt and know that your money is going to support good things happening for animals who might not have received help without your appraisal purchase.

Daisy was adopted in Portugal, while Corey while living there. Daisy spent her days tied up in a field. When she came to Corey, she was covered in ticks...but look at her now! Tilly was adopted from Cyprus. She had been hit by a car, but a kind motorist stopped and Tilly was saved! 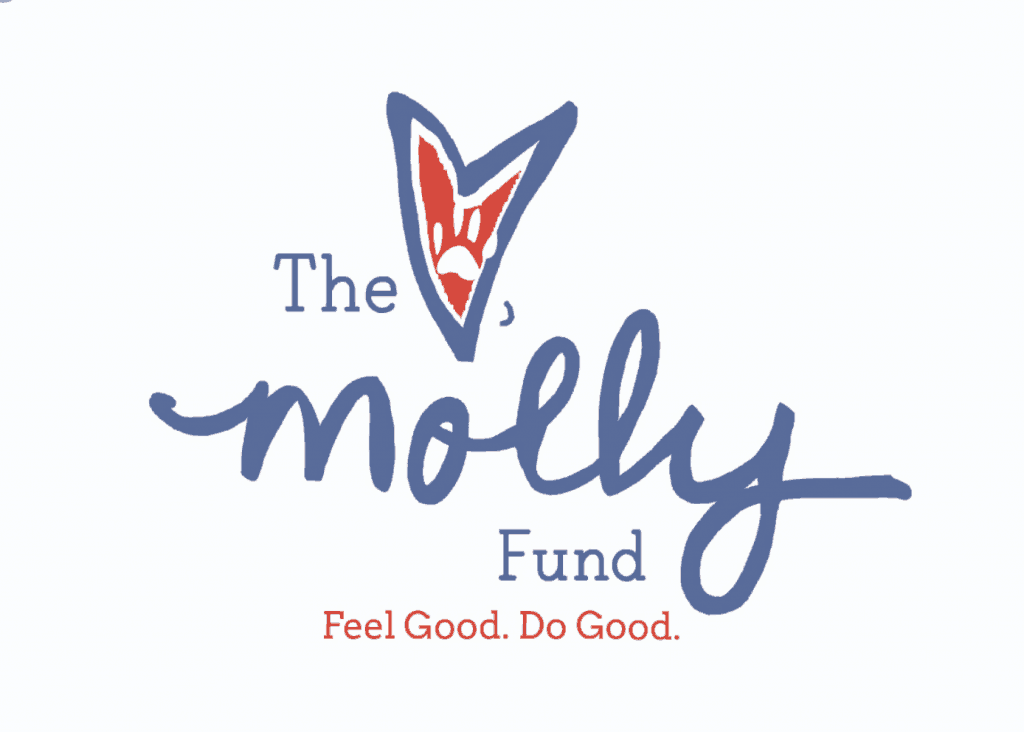 Who Do We Support?

The Love, Molly Fund is a non-profit that was created to support other non-profits.

“Our mission is to ‘help those who are helping others’ by fundraising and helping with local animal rescue efforts in Houston, TX.  We work to educate our citizens on the importance of spay/neutering and vaccinating their pets to help reduce the number of stray, abandoned and homeless animals.  And through foster based rescue, work to help those who cannot help themselves.”

EVI donates a portion of your purchase to The Love, Molly Fund, who gives out free spay and neuter vouchers to families who otherwise would not be able to afford this operation. Spaying and neutering an animal stops the cycle of unwanted and homeless pets. 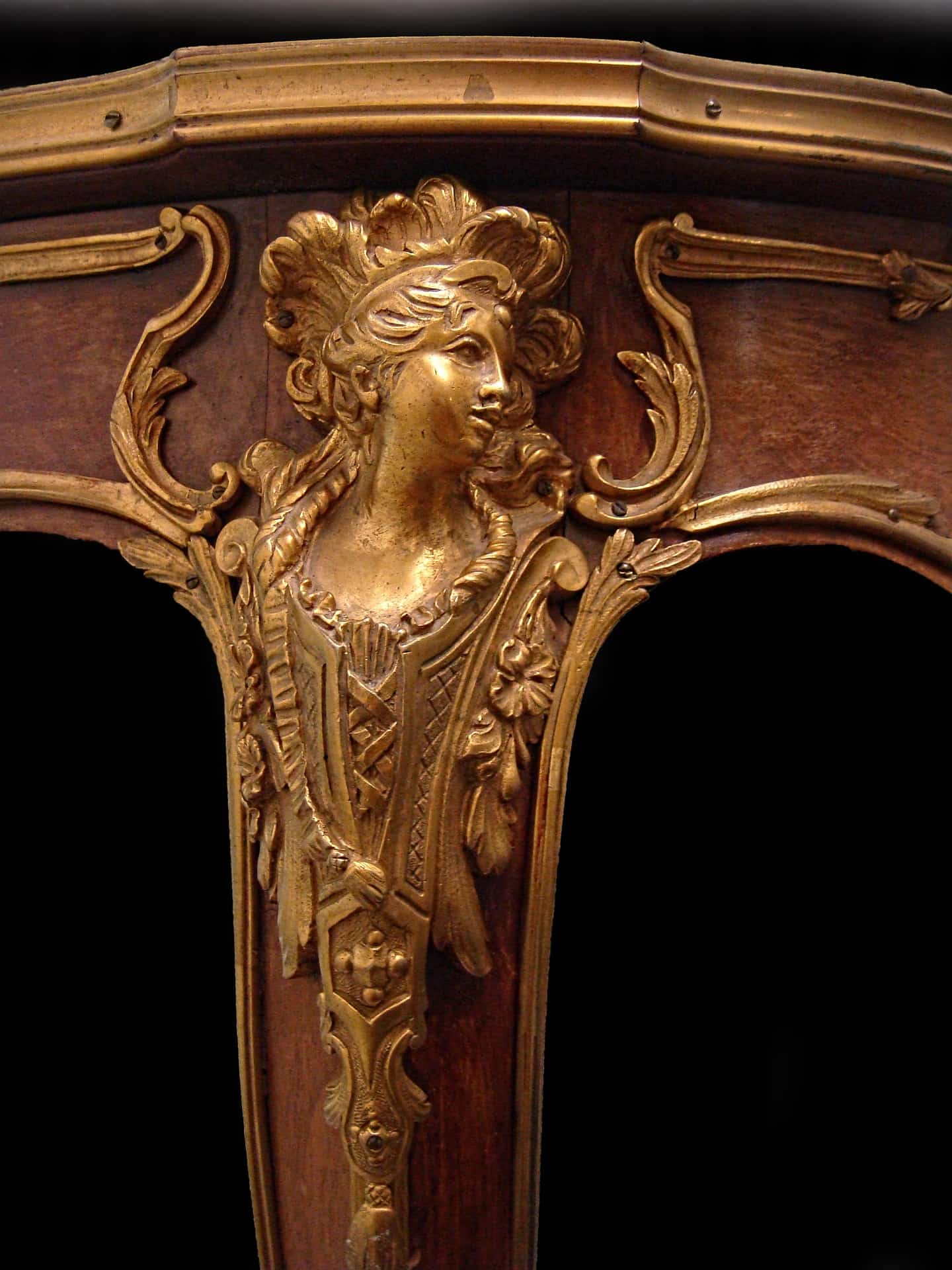 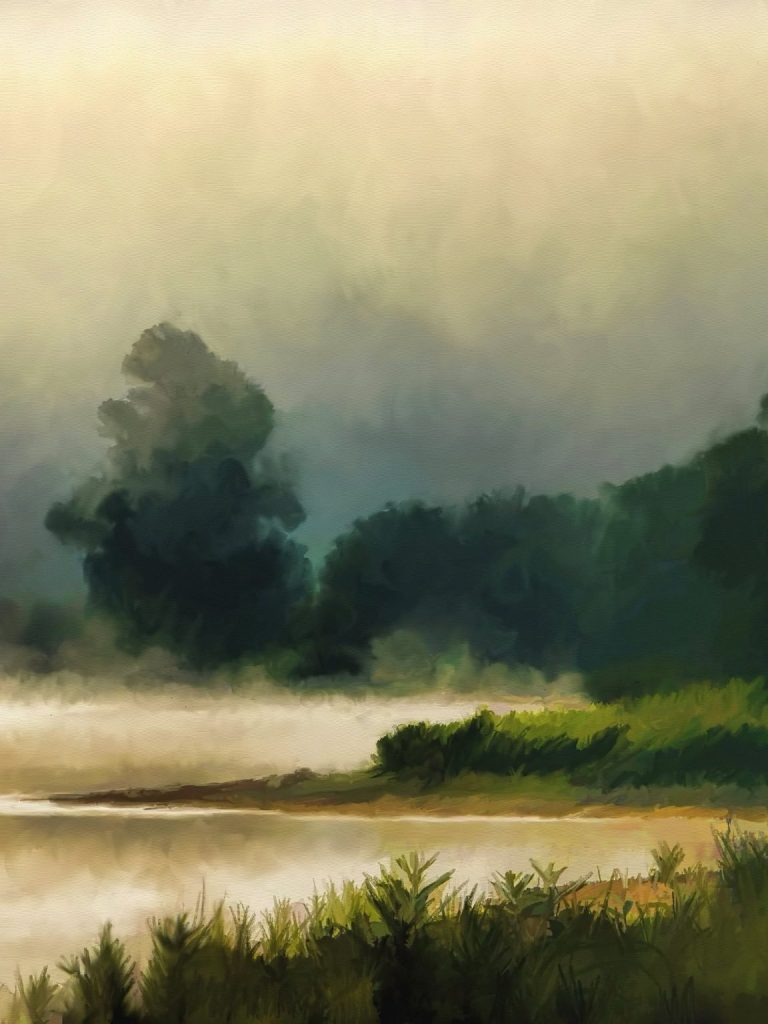 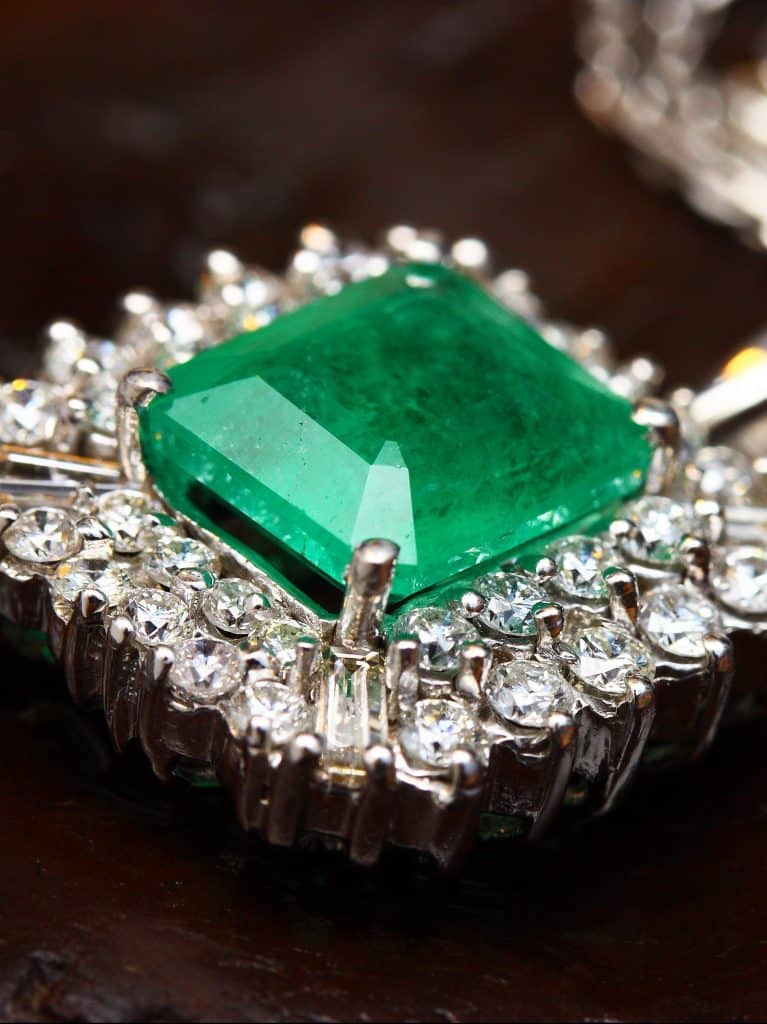 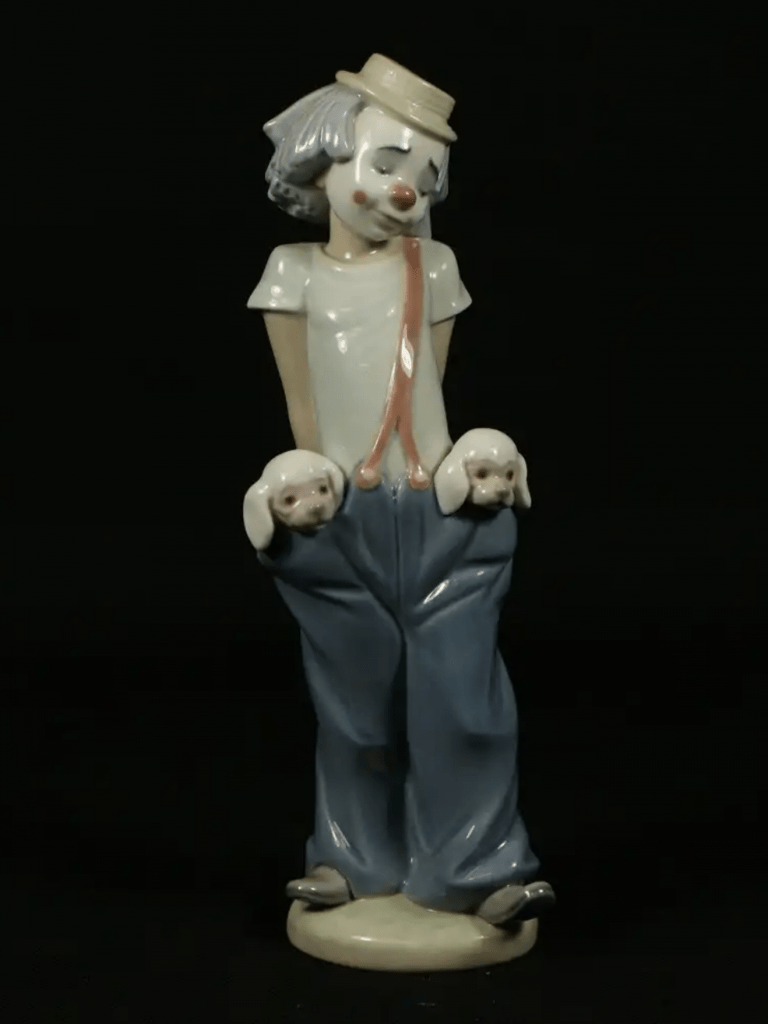 We have pricing structures suited to everybody looking to value their items.

+ optional 15 min phone call with one of our experts! 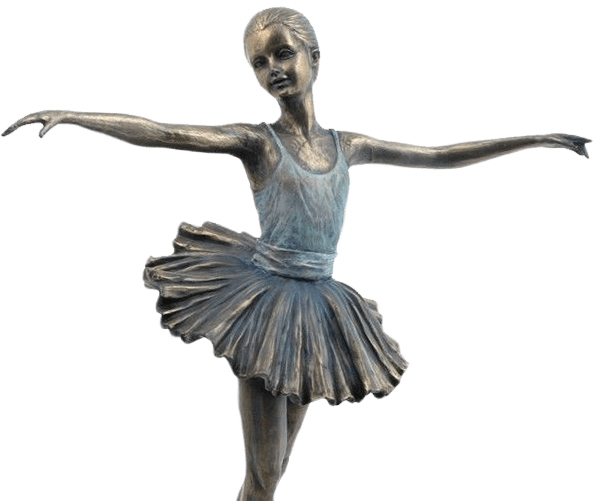 WAIT! Get $5 Off Your First Appraisal